NO PURCHASE OR PAYMENT OF ANY KIND IS NECESSARY TO ENTER OR WIN. A PURCHASE WILL NOT INCREASE YOUR CHANCE OF WINNING. INTERNET ACCESS REQUIRED. THE PROMOTION IS SUBJECT TO THESE OFFICIAL RULES. 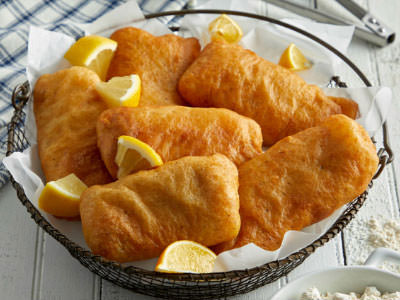 What Is a Fish Fry? 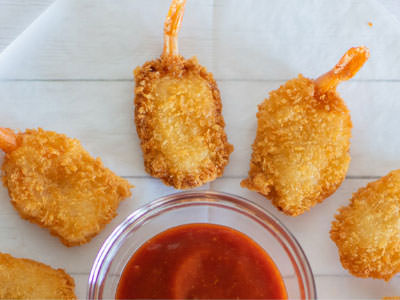 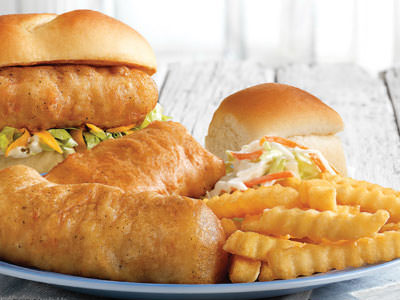