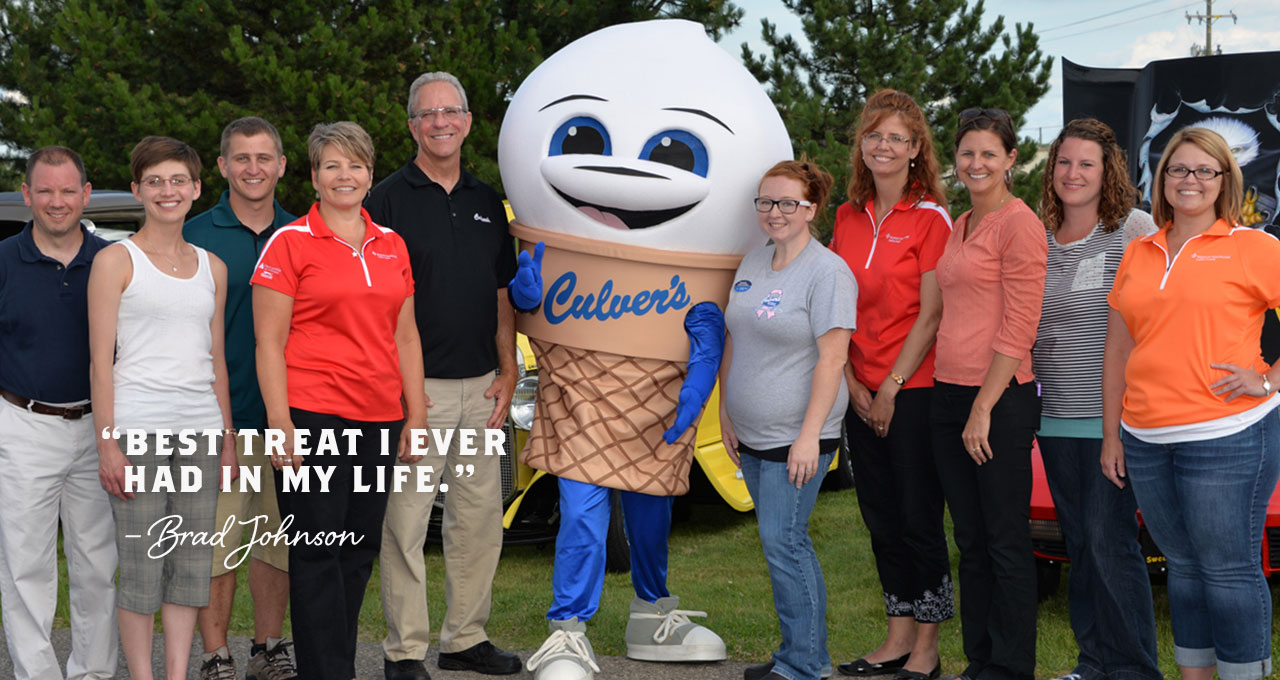 Years back, Brad Johnson walked into a Culver’s for the very first time. After enjoying a scoop of Fresh Frozen Custard, which he calls the “best treat I ever had in my life,” he phoned his wife and said, “We’re doing a Culver’s.”

With 30 years of restaurant experience under his belt, Brad brought one of the first Culver’s to Michigan, opening up in his favorite childhood vacation spot, Traverse City. With a passion for helping others, he quickly set his sights on supporting his community. 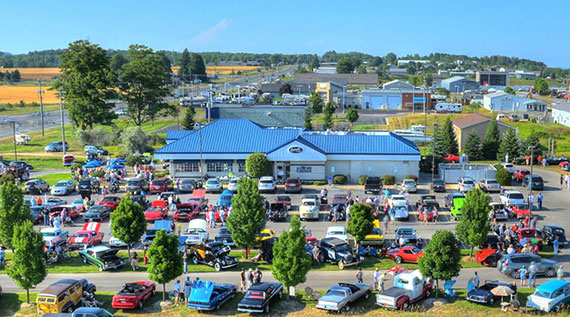 What started as a request for a one-time cruise night featuring classic cars, Brad helped turn into a weekly event and annual fundraiser, driving in more than $30,000 for breast cancer research and American veterans. Later, when a team member required an expensive medical prescription that might’ve forced her to quit, Brad rallied to her aid and covered the cost himself.

His leadership has earned him and his team multiple recognitions including the George M. Culver Award, Culver’s highest honor named after co-founder Craig Culver’s father. Not only does Brad bring smiles to guests, but his efforts touch the lives of all those around him as well.

If you’re interested in making an impact every day as an owner-operator of your own Culver’s, head on over to our franchisee page to learn more and hear Craig’s recipe for success.