A strong sense of community brings people together and creates bonds, which is something that Culver’s wholeheartedly believes in. Case in point, Culver’s of Peoria, AZ – Ludlow Road, who put its head together with the Boys & Girls Club of Peoria to raise funds for its program.

Owner Rob Bullock shared that his team typically hands out Culver’s calendars with coupons and discounts for free in restaurant, but thought this could be a great opportunity to support a local organization. They reached out to the Boys & Girls Club, who were excited to be a part of the initiative and began selling 2017 calendars for a $5.00 donation to the group. 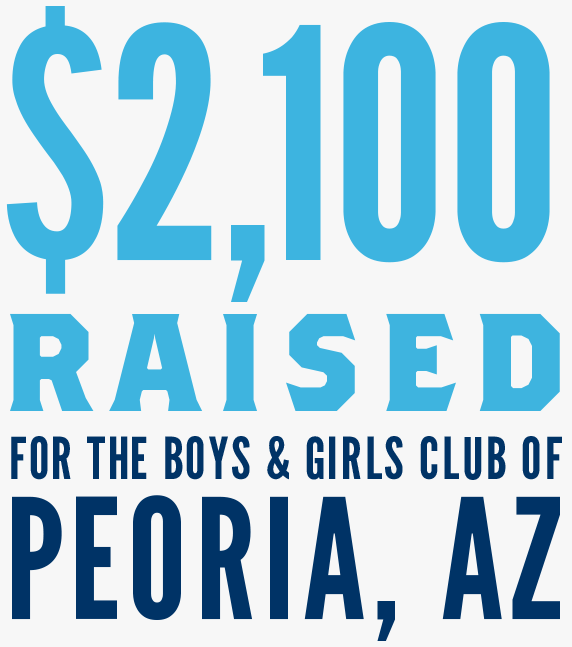 Guests quickly caught on and began buying up calendars to support the group. The restaurant raised $2,100 total, which the Club has used to pay membership dues for underprivileged children.

“It's just the right thing to do, and it is great heart therapy!” - Rob

“We try and help whenever and wherever we can,” said Rob. “We want to be known as the place folks can come and partner with to raise money for their group, whether it's a car wash, share nights or just donating coupons that groups can use for awards or raffles. It's just the right thing to do, and it is great heart therapy!”