Take a spin for your chance to win
$1,000 and other daily prizes.

Why we do what we do

In 1984 Craig and Lea Culver, along with Craig’s parents George and Ruth, opened the very first Culver’s in the family’s beloved hometown of Sauk City, Wisconsin.

In a sense it was destiny.

The son of a cheesemaker and grandson of a Wisconsin farmer, George Culver spent the early part of his career inspecting and grading dairy farms for the Wisconsin Dairies Cooperative. While George was out calling on area dairy farms, Ruth Culver was home joyfully raising their three children, instilling in them the small-town, Midwest values she herself had come to know growing up in Sauk City. 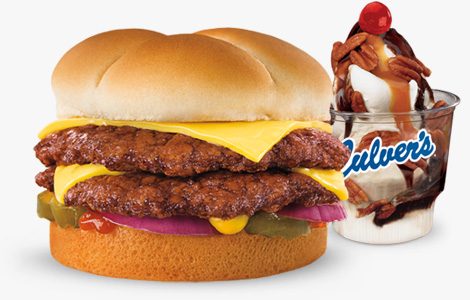 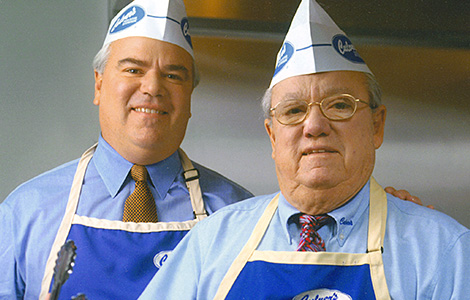 In 1961, George and Ruth seized an opportunity to buy their first restaurant. With no formal training, only Ruth’s warm and gracious hospitality and George’s natural command of the kitchen, the two proved a great team. With their kids growing up serving guests and learning firsthand about hospitality and delicious food cooked to order, the Culver family’s team approach became the model of many successful restaurants and supper clubs to come.

Then, in 1984 came an idea for a restaurant no one could resist. Craig combined a love for his mom’s homemade hamburgers with his favorite childhood vacation treat, Fresh Frozen Custard, creating our signature combination: Culver’s ButterBurgers and Fresh Frozen Custard. Learn more about our history by watching this video.

Culver’s has earned its reputation for deliciousness by cooking every ButterBurger to order and crafting every batch of Fresh Frozen Custard throughout the day, same as we always have.

As Craig Culver will tell you, Culver’s ButterBurgers are made the way they are today because that’s how his mom always did it. Still, we use 100% fresh, never frozen beef, seared to perfection and served on a lightly buttered toasted bun for that extra touch of goodness. Sure, it takes a bit longer doing it that way, but boy is it worth the wait. 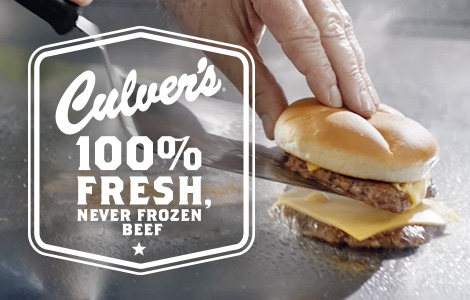 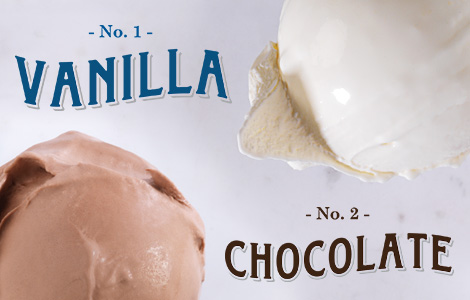 Our commitment to crafting the world’s finest Fresh Frozen Custard also remains the same today as when we served our very first scoop. We use the finest dairy, plus cold-pressed vanilla and Dutch-blend chocolate, and make every batch fresh, right in the restaurant throughout the day.

What is Culver’s Fresh Frozen Custard? Think of it as the most premium ice cream you’ve ever tasted. Wonderfully luscious and rich, it contains less air so it’s creamier and more decadent than ordinary ice cream; and because it’s served at a temperature that won’t freeze your taste buds, you actually experience the flavor longer.

Today, most anyone who’s ever eaten at Culver’s can vividly recall the first time they bit into a ButterBurger or savored a spoonful of Fresh Frozen Custard. That’s how we know we must be doing something right.

As much as we’d like to think it’s all about the food, our business is really about people.

As the Culver's have always said, a ButterBurger and Fresh Frozen Custard taste even better when they’re served with a smile, a “please” and a “thank you.” Hospitality, after all, is something everyone at Culver’s holds near and dear to their hearts. 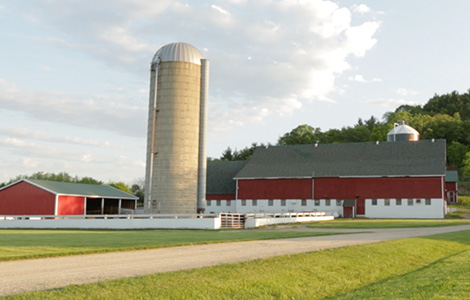 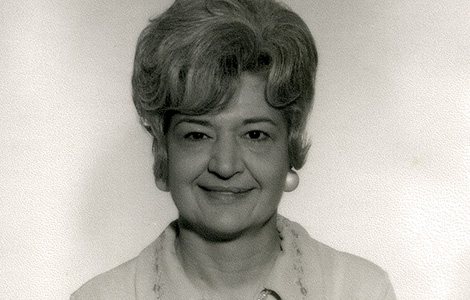 It all stems back to Ruth Culver, who had a special way about her that made everyone who came to Culver’s feel welcomed. You see it still today each time a team member holds open a door or stops and checks in to ask, “How’s your meal?” or responds, “It’s my pleasure.”

In many ways Culver’s true measure of success has been its ability to instill Ruth’s spirit of genuine hospitality across all our restaurants, along with a commitment to delicious handcrafted meals and desserts inspired by the family farms surrounding the small town where it all began.

Our mission today is the same as it’s always been: That every guest who chooses Culver’s leaves happy.

While Culver’s is famous for ButterBurgers and Fresh Frozen Custard, our menu offers something truly special for everyone.

For the Culver's co-founders it was only natural to build on their supper club roots, to create a menu with a breadth of offerings to please every guest.

Whether it’s our hand-battered North Atlantic Cod, Crispy Chicken Sandwich, genuine Wisconsin Cheese Curds or seasonal sweet-and-summery Lemon Ice, Culver’s has given guests something to rave about since the start. Always made fresh, and always delicious.

Feeling like a freshly made salad? Try one of our favorites, like our Chicken Cashew Salad. Hankering for a hearty dinner? Culver’s Beef Pot Roast or Butterfly Jumbo Shrimp hits the spot like nothing else. From our thick-cut Onion Rings to our homestyle Green Beans, Culver’s sides are amazing.

Families love Culver's and families rarely all crave the same thing at the same time. Guess that’s why so many families head to Culver’s. 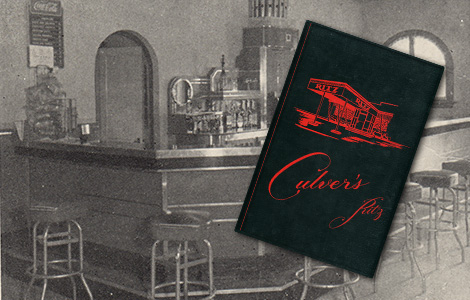